Soltice is derived from the latin words for sun and standing. So, it essentially means sun standing still. Yule is the pagan term for Winter Solstice. It is  celebrated as the day when the moon gave birth to the sun. A time of rebirth and new light. Not too dissimilar to Christmas then!

We celebrate Winter Solstice with tales around the fire circle. The Mother Winter story is beautifully told by Starhawk. A tale about the importance of kindness and generosity at this time of year. https://yogahealer.com/wp-content/uploads/2011/12/starhawk.pdf

I’ve found many stories/traditions from around the world; some I won’t be sharing at Forest School. I didn’t think the children would appreciate hearing about the Sami tradition of sacrificing a white reindeers in Lapland at Winter Solstice to the sun goddess Beaivi. Nevertheless, I find it fascinating how reindeers and Lapland have become associated with Christmas here and how that came about.

Iceland has many Christmas monsters, including the terrifying Christmas ogress Grýla who gathers naughty children to put in a soup and her sons the Yule Lads, pranksters who also occasionally eat people. Even their giant pet cat Jólakötturinn, or the Yule Cat, stalks the snowy countryside on Christmas Eve devouring those who didn’t receive new clothing to wear for the holiday. People were traditionally given clothes as a reward for working hard so the Yule Cat like Mother Winter was essentially a myth created to combat laziness and encourage giving. These tales also invite reflection.  Have you been naughty or nice?  For me staring into the fire naturally encourages introspection. So, at solstice we invite children to place a stick on the fire to represent their intention for the coming year.

How will you celebrate solstice? 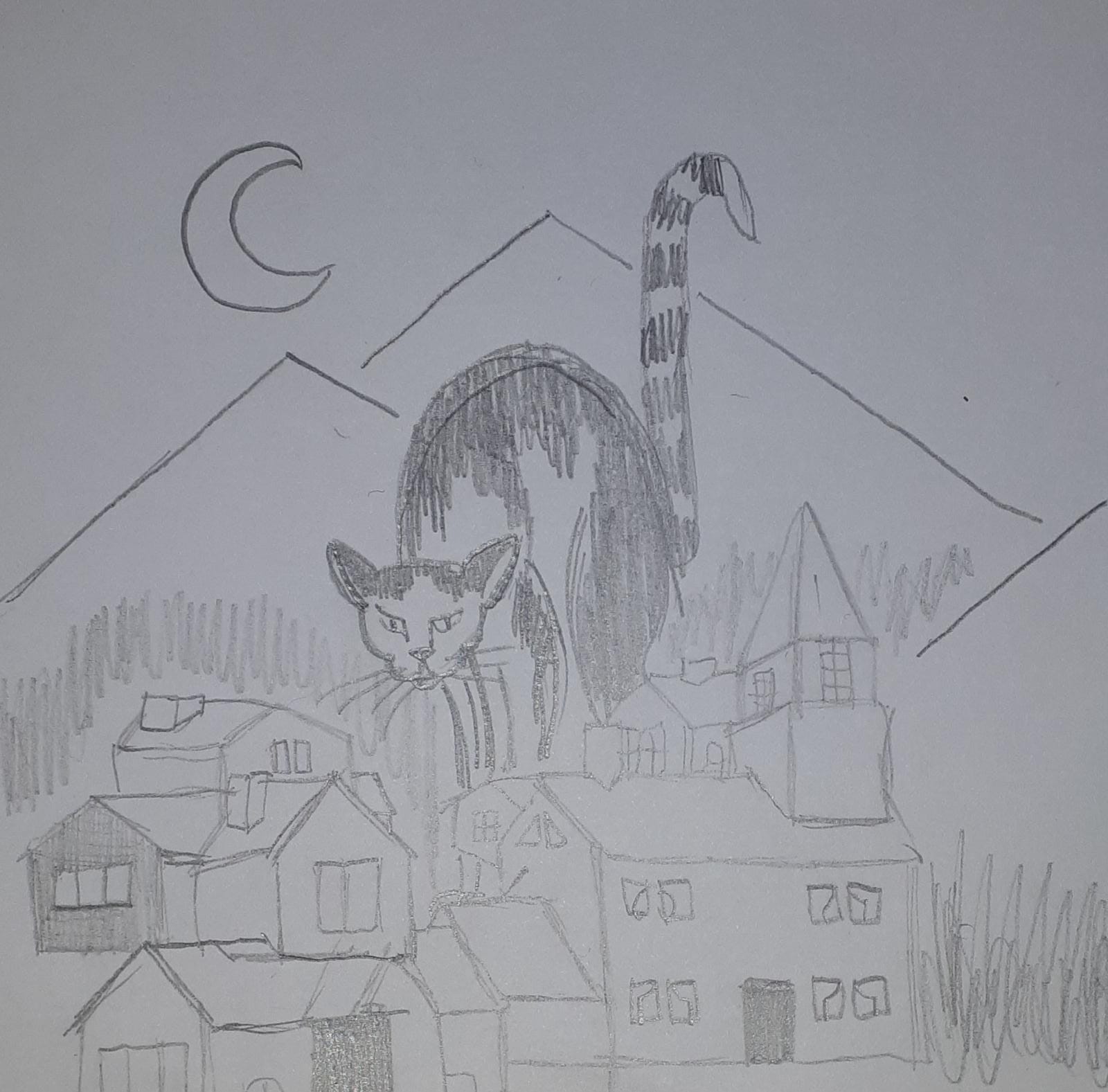 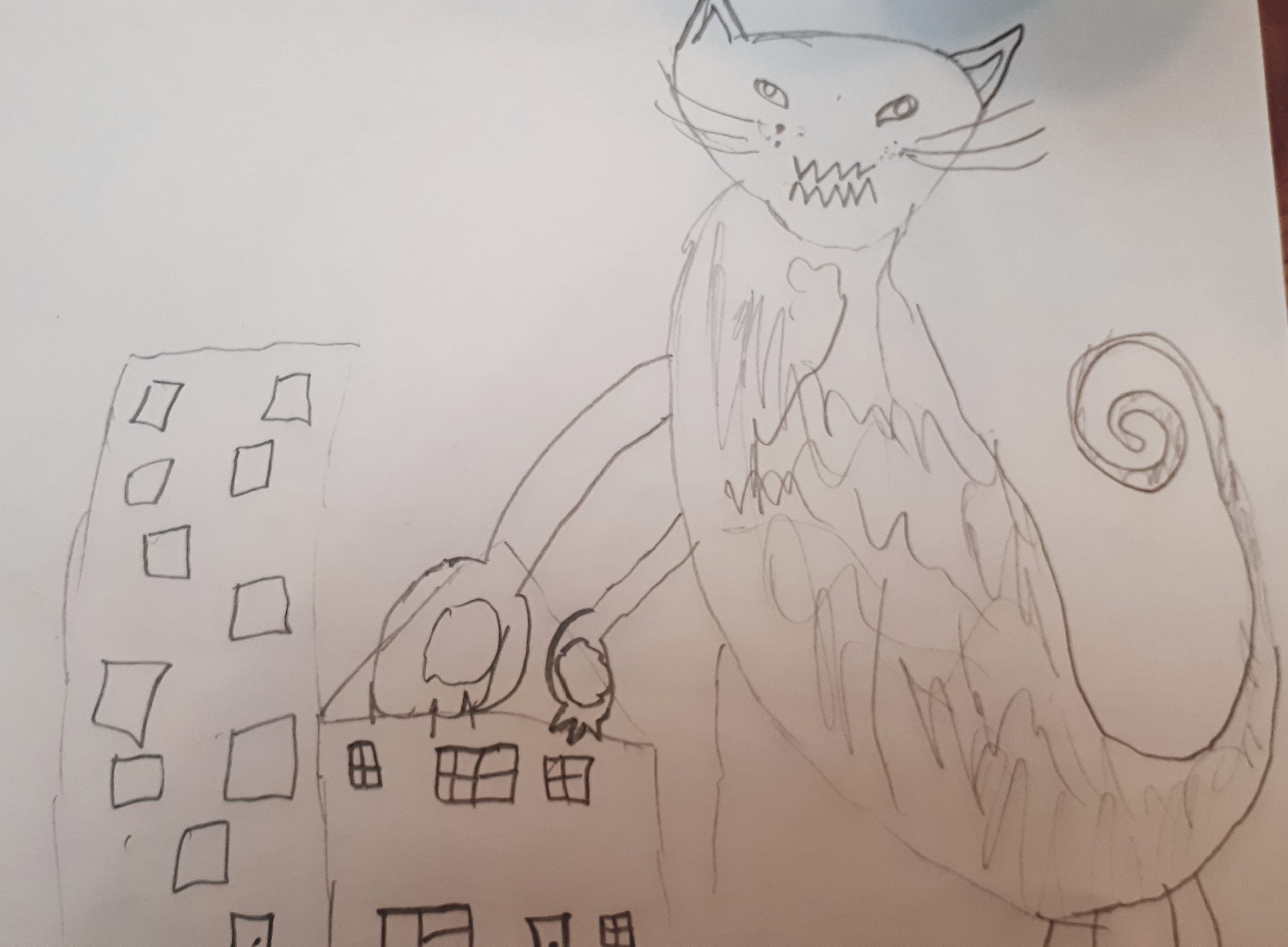 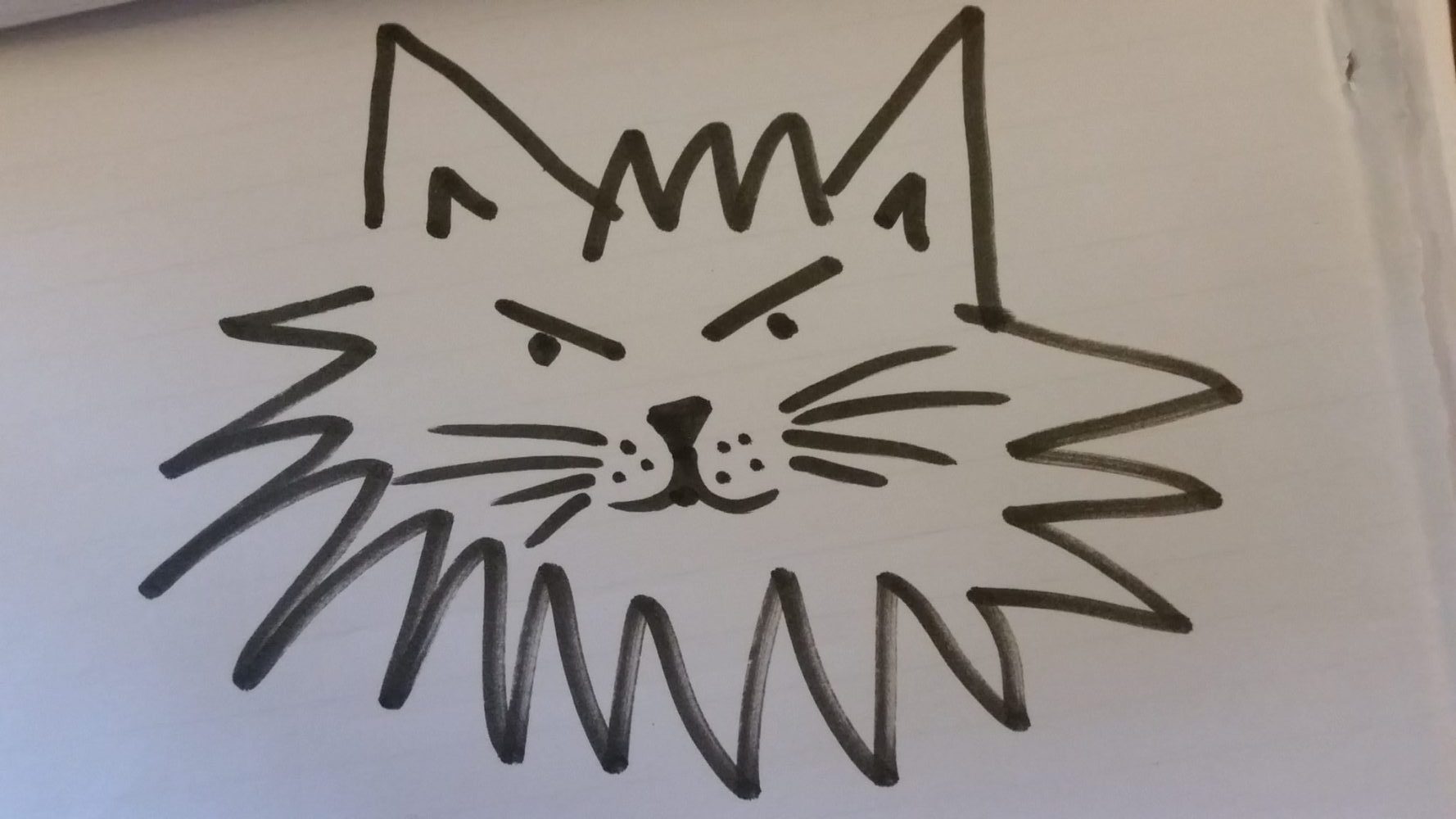