Skip to content
Previous Next
We can’t use that, it’s dirty

Today I had an interesting conversation with an 8 year old regarding hygiene. We were in the woods, I was pouring the drinks and the tower of beakers I was about to pour into fell over. “We can’t use those now, they’re dirty” said my little charge. “Really?” says I. “Yes, it’s unhygienic. My mum says if anything falls on the floor it’s dirty and we have to throw it away”. I think my reaction shocked him somewhat when I told him a bit of mud was good for him though obviously if the cup had touched poo or dead animal I would definitely give him a clean one. (In actual fact, to keep him happy I gave him a clean one anyway).

But the point is that (sadly) this isn’t a rare occurrence at Forest School.

Research shows that there are profound benefits to a person’s immune system if exposed to the microbes in mud. A study done on children growing up on farms in Bavaria, who were regularly exposed to animals, dirt and drank unpasteurised milk had a drastically lower rates of asthma and allergies that those of their city neighbours. It has also been shown that the bacteria in mud complement and restore the bacteria in your gut which then has direct connections to immune system and overall health. There’s even a connection between mud microbes and improved mental health read more here….

What we need to teach is, not only that getting muddy is ok but that it is scientifically proven to be good for you. So as a Forest School Leader, it is important to change the minds of those who have grown up with a warped perception of hygiene and live in a world of anti bacterial spray and antibiotics. We want them to become more relaxed with getting dirty and eventually embrace it until it becomes and integral part of life and we go back once again to working in tune with nature. 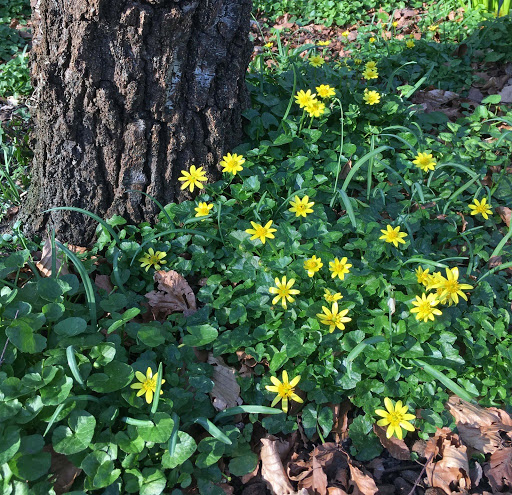